Automobile Timeline
History Of The Automobile


There doesn't really appear to be a clear cut decision about who invented the first motor car and instead, it appears that similar ideas occurred to a variety of engineers around the same time and they all came up with pretty much similar products.

So let's take a look at the auto industry timeline and see what we discover along the way. I'll try to keep it as short as possible for you. 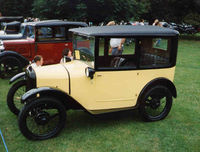 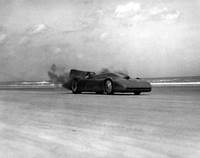 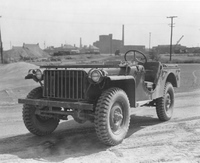 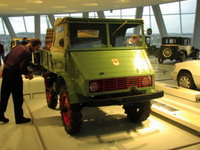 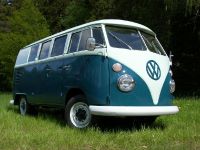 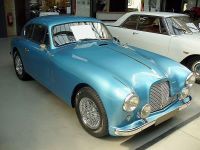 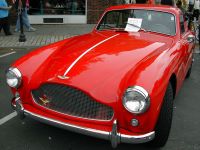 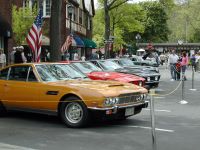 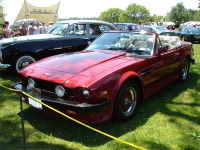 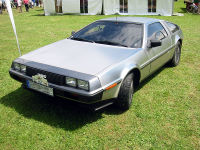 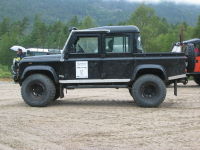 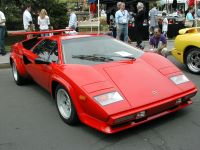